Pics of the past two years of 40k when I've been out the loop!

The Thunderstar in process of being built and painted .. It's been done a while so this is massively overdue. 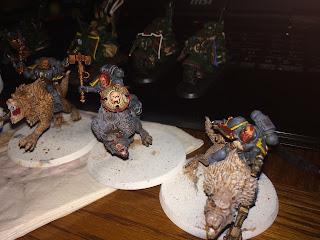 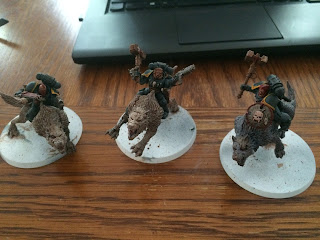 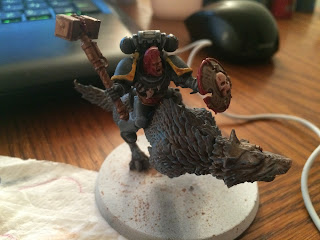 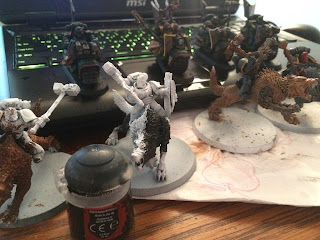 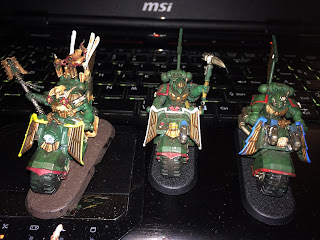 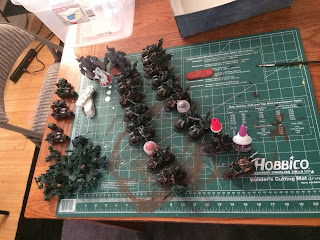 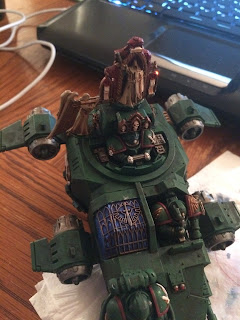 My Legion of the DAMNED =0 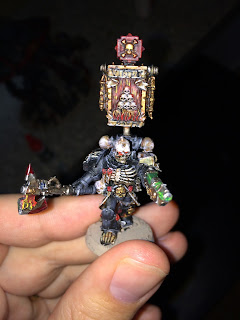 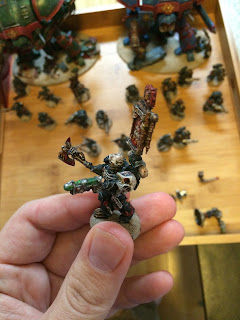 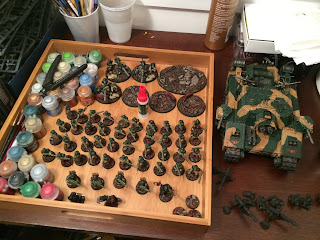 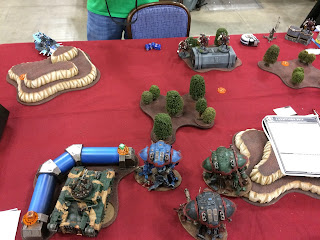 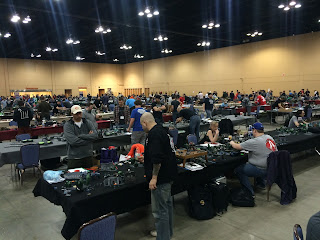 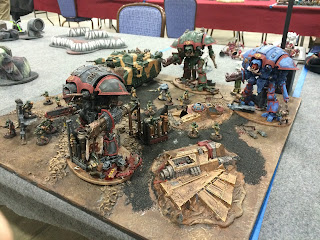 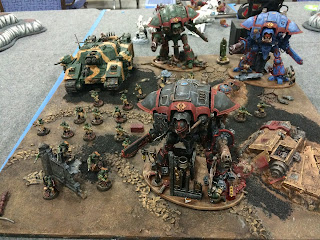 The only game I lost, a mirror match, and my opponent had a elder Lynx on a sky shield, dirty tricks. 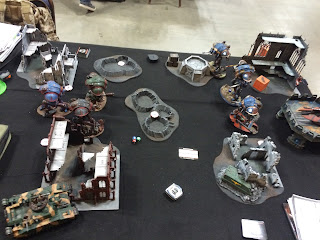 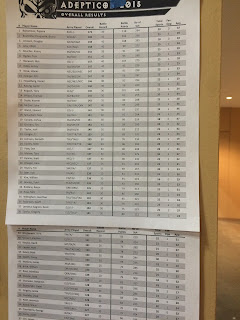 My Adepticon 2015 team tournament display board + Armies. Was on a team with Matt, Samantha, and Jessie. 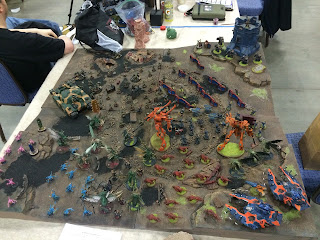 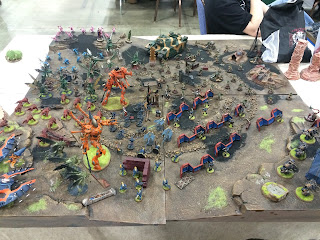 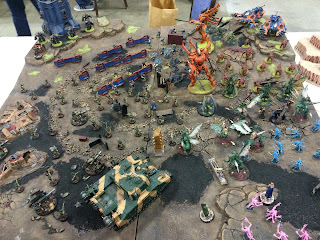 Some of the sweet new Adeptus Mechanicus models I put together. 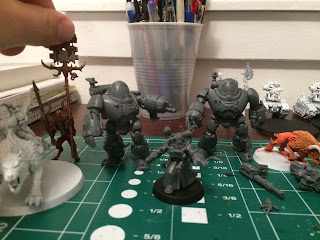